Tipsa
Inne: 1
Antal reservationer: 0
Innehållsbeskrivning
The fourteen short stories in To Cut a Long Story Short show Jeffrey Archer’s great skills with a wide variety of character, of subject and of setting, but all with that trademark twist in the tale.Every reader will have their own favourites: the choices run from love at first sight across the train tracks to the cleverest of confidence tricks, from the quirks of the legal profession – and those who are able to manipulate both sides of the Bar – to the creative financial talents of a member of Her Majesty’s diplomatic service – but for a good cause. The last story, The Grass is Always Greener, is possibly the best piece Archer has written, and will haunt you for the rest of your life.Jeffrey Archer is a bestselling British author and former politician. He was educated at Oxford and went on to become a Member of Parliament, the deputy chair of the Conservative Party as well as sitting in the House of Lords. His political career ended in scandal and he turned to writing and he has been published in over 275 million copies worldwide. He is perhaps most famous for the "Clifton Chronicles" and his blockbuster "Kane and Abel" which was number one on the New York Time’s Bestseller list and inspired a popular miniseries starring Peter Strauss and Sam Neill. After he was imprisoned for perjury in 2001, he wrote his highly acclaimed non-fiction series, Prison Diaries – "Hell", "Purgatory" and "Heaven" – which were inspired by his experiences and loosely structured around Dante’s Divine Comedy. [Elib] 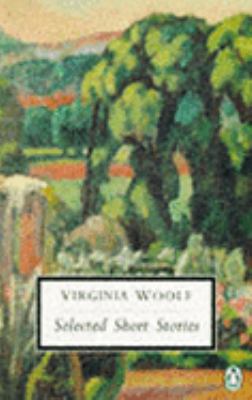 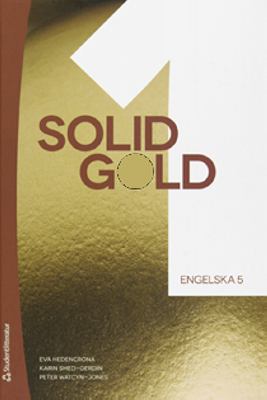 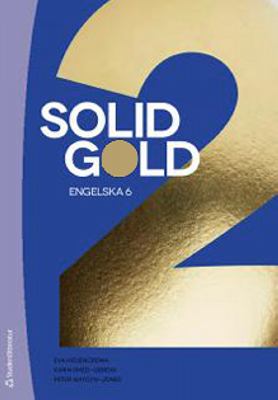 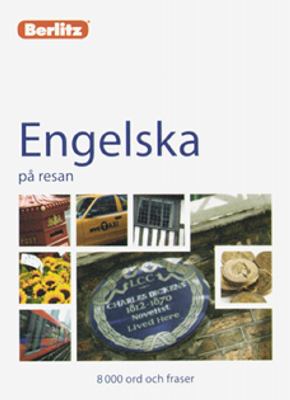 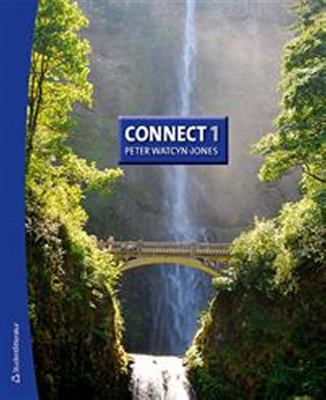 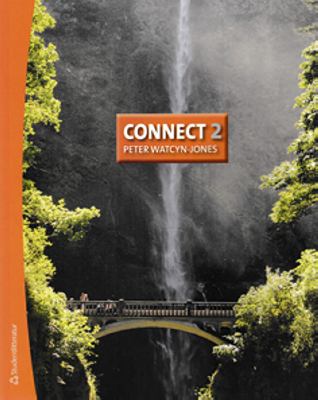 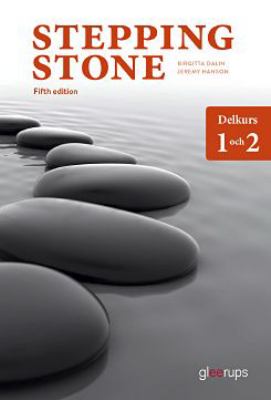 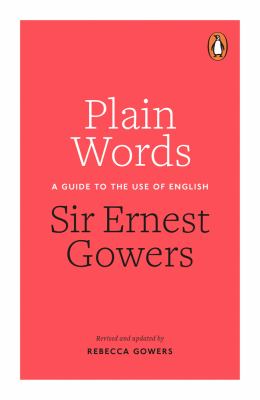 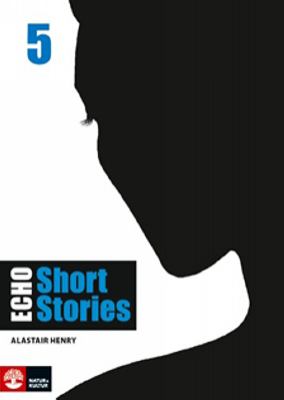 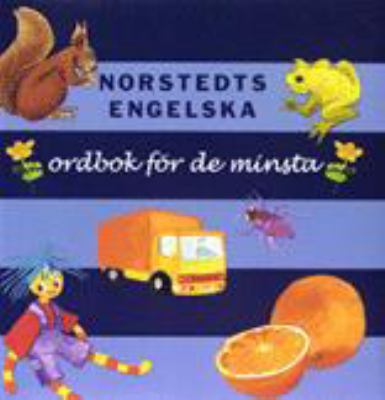 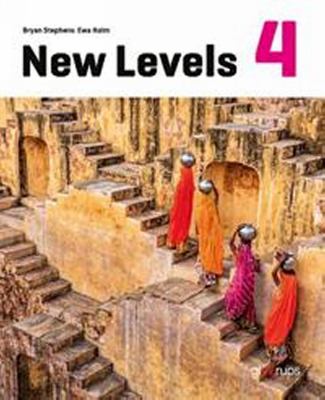 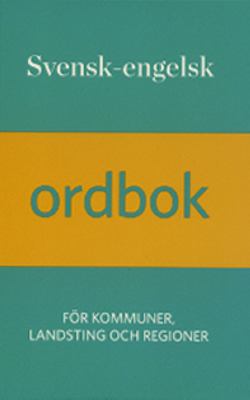 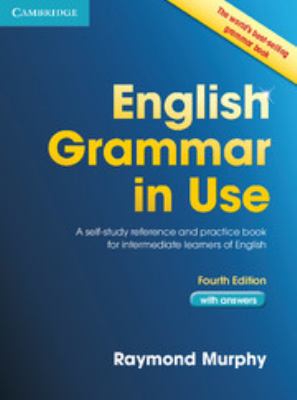 English Grammar in Use with : a self-study reference and practice book for intermediate learners of English : with answers
Upphov: Murphy, Raymond
Utökad sökning
Logga in
Har du glömt PIN-koden?