Tipsa
Fler utgåvor/delar:
Bok
Bok
Bok
E-ljudbok
E-bok
E-bok
Innehållsbeskrivning
Catherine Earnshaw and Heathcliff, star-crossed lovers; one of the most intense literary love affairs ever written. Emily Brontë’s Wuthering Heights is set on the wild and lonely Yorkshire moors, a tragic love story loved by millions of readers. [Elib]
Wuthering Heights was first published in London in 1847, appearing as the first two volumes of a three-volume set that included Anne Brontë's Agnes Grey. The authors were printed as being Ellis and Acton Bell; Emily's real name didn't appear until 1850, when it was printed on the title page of an edited commercial edition. The novel's innovative structure somewhat puzzled critics.Wuthering Heights's violence and passion led the Victorian public and many early reviewers to think that it had been written by a man. According to Juliet Gardiner, "the vivid sexual passion and power of its language and imagery impressed, bewildered and appalled reviewers." Even though it received mixed reviews when it first came out, and was often condemned for its portrayal of amoral passion, the book subsequently became an English literary classic.Wuthering Heights is the name of the farmhouse on the Yorkshire moors where the story unfolds. The book's core theme is the destructive effect that jealousy and vengefulness have, both on the jealous or vengeful individuals and on their communities.Although a letter from her publisher indicates that Emily had begun to write a second novel, the manuscript has never been found. Perhaps Emily, or a member of her family, eventually destroyed the manuscript, if it existed, when she was prevented by illness from completing it. In any case, no manuscript of a second novel by Emily has survived.In the second half of the 19th century, Charlotte Brontë's Jane Eyre was considered the best of the Brontë sisters' works, but later critics argued that Wuthering Heights was superior. Wuthering Heights has inspired adaptations, including film, radio and television dramatisations, a musical by Bernard J. Taylor, a ballet, operas (by Bernard Herrmann, Carlisle Floyd, and Frédéric Chaslin), a role-playing game, and a 1978 song by Kate Bush.Emily Jane Brontë (1818-1848) was an English novelist and poet, best remembered for her only novel, Wuthering Heights, now considered a classic of English literature. She was the younger sister of Charlotte Brontë and the fifth of six children, though the two oldest girls, Maria and Elizabeth, died in childhood.  When Emily was three years old, the older sisters Maria, Elizabeth and Charlotte were sent to the Clergy Daughters' School at Cowan Bridge, where they encountered abuse and privations later described by Charlotte in Jane Eyre. The sisters, Charlotte, Emily and Anne, are well known as poets and novelists. They originally published their poems and novels under masculine pseudonyms, following the custom of the times practised by female writers. Their stories immediately attracted attention, although not always the best, for their passion and originality. Charlotte's Jane Eyre was the first to know success, while Emily's Wuthering Heights, Anne's The Tenant of Wildfell Hall and other works were later to be accepted as masterpieces of literature. [Elib]
When Wuthering Heights by Emily Brontë came out in the 19th century, the novel was considered to be shocking and lurid, but these days it is seen as a timeless classic that will enchant readers for generations to come. Is the passionate love between Heathcliff and Catherine doomed to bring only tragedy to all? [Elib]
If you've ever come across the word 'Wuthering', chances are that either Kate Bush played over the speakers or you were reading the title of this very book, as nobody has used it in any other contexts since 1847. And while you should take that statement with a grain of salt, let there be no doubt that 'Wuthering Heights' is a big fictional deal. After a supernatural encounter in his landlord's farmhouse – the titular 'Wuthering Heights', Mr. Lockwood persuades the former housekeeper to relate the story of her old master, Heathcliff. Adopted into the house as a favoured son, Heathcliff draws the ire of his half-brother, who relegates him to servant status after their father's passing. Brotherly tensions continue to rise, an impossible love blooms and Heathcliff ends up fleeing the household in dramatic fashion – only to one day return. A riveting tale of love, obsession, hate and revenge, 'Wuthering Heights' is an absolutely essential read if you have even a passing interest in classic English literature – or simply need proper references for your Kate Bush songs. 'Adaptations of Wuthering Heights' is its own Wikipedia page.Emily Brontë (1818-1848) is the second eldest of the Brontë sisters, who just like her sisters published under a male pseudonym. Her literary career began with writing poetry, which she published in a joint collection with Charlotte and Anne. Her health was always problematic, and she died at the young age of 30 years. Her only novel "Wuthering Heights" is hailed as one of the most influential and popular classics in English literature. [Elib] 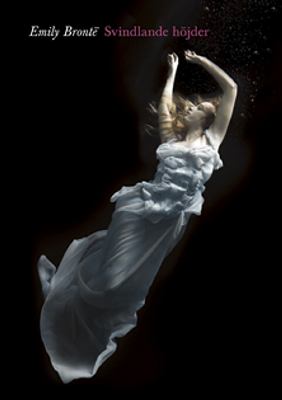 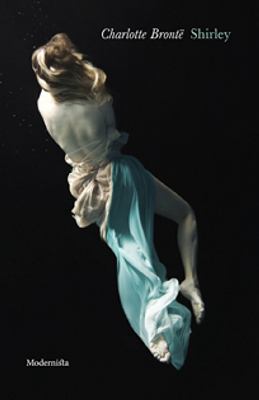 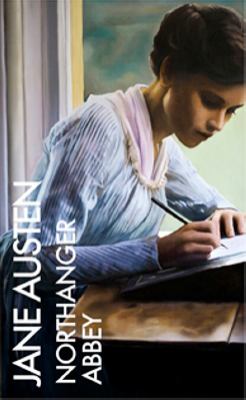 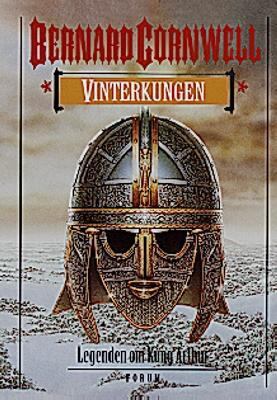 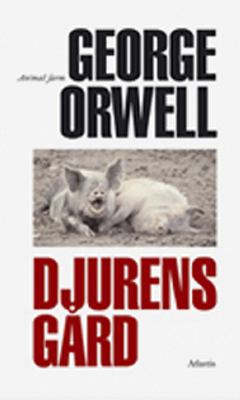 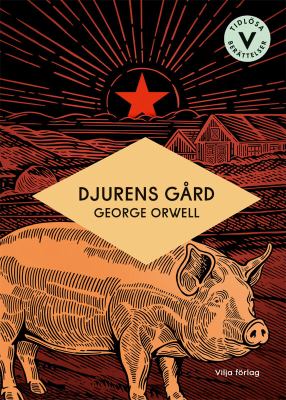 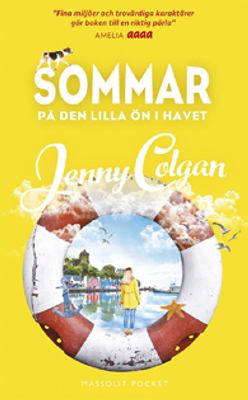 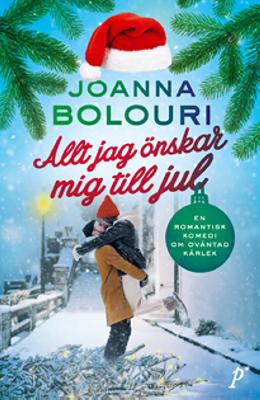 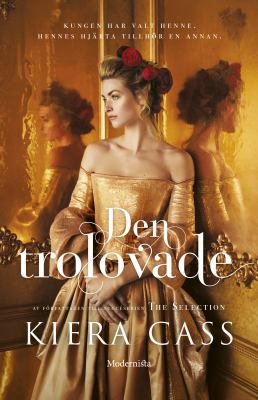 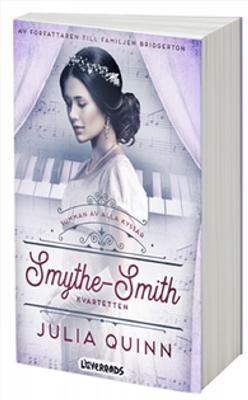 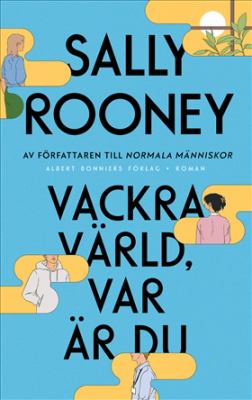 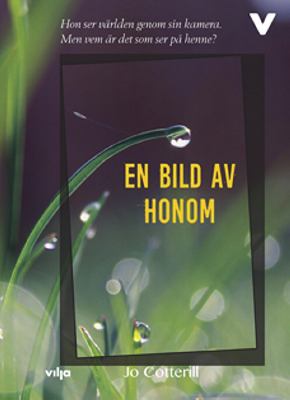 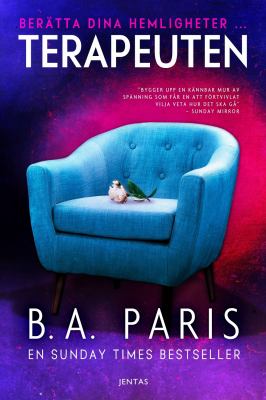 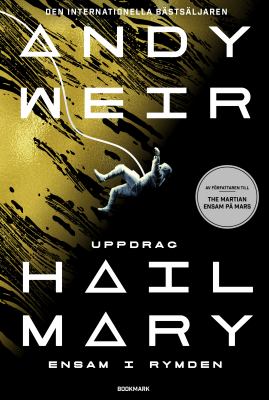 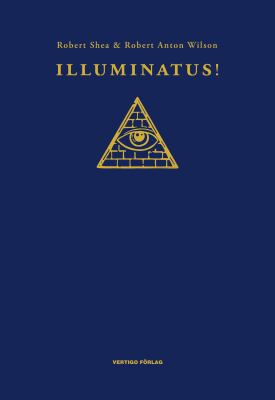 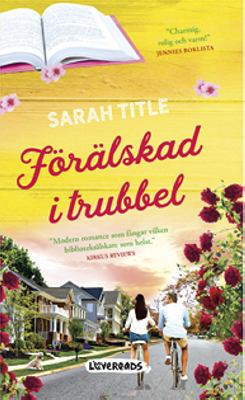