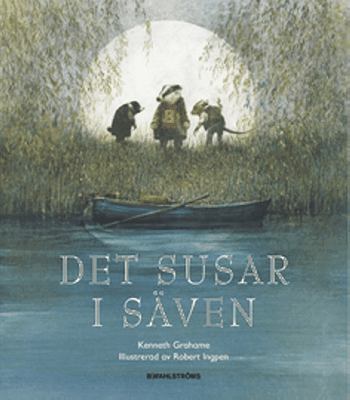 Tipsa
Inne: 2
Antal reservationer: 0
Innehållsbeskrivning
Hear the beloved children's tale as read by B.J. Harrison. 'The Wind in the Willows' follows the eventful adventures of four animals: Mole, Rat, Toad and Badger, as they navigate twists of friendship, dangers and changing surroundings. This 20th-century novel has become known and loved through countless adaptations on the screen and stage alike, including the animated Disney adaptation The Adventures of Ichabod and Mr. Toad (1949) and the British film The Wind in the Willows (1996) starring Steve Coogan. Kenneth Grahame (1859-1932) was a Scottish writer of children?s stories loved by children and adults alike. He is perhaps best-known for his novel 'The Wind in the Willows' from 1908, featuring memorable animal figures and the especially beloved Toad character. The story has inspired numerous adaptations, with film adaptations including the British film The Wind in the Willows (1996), featuring Steve Coogan. Part of the story was also adapted by author A.A. Milne for the play 'Toad of Toad Hall' in 1929.B. J. Harrison started his Classic Tales Podcast back in 2007, wanting to breathe new life into classic stories. He masterfully plays with a wide array of voices and accents and has since then produced over 500 audiobooks. Now in collaboration with SAGA Egmont, his engaging narration of these famous classics is available to readers everywhere. [Elib]
The Wind in the Willows is a classic of children's literature by Kenneth Grahame, first published in 1908. Alternately slow moving and fast paced, it focuses on four anthropomorphised animal characters in a pastoral version of England. The novel is notable for its mixture of mysticism, adventure, morality, and camaraderie and celebrated for its evocation of the nature of the Thames valley. The classic story of how Rat, Mole, and the other river-bankers saved Toad from his excesses. This book has it all: excitement, sentiment, destruction of private property (plenty of that), paganism, and a happy ending. The prose is beautiful and occasionally requires the use of a dictionary. Written as a children?s story, The Wind in the Willows is enjoyed by many grown-ups who relish Grahame?s ability to evoke the long summer days of childhood. [Elib]
The Wind in the Willows by Kenneth Grahame is a true timeless classic. This funny, touching and wise tale about the adventures of Toad, Mole, Rat and Badger will enchant both young and old readers for many generations to come. [Elib] 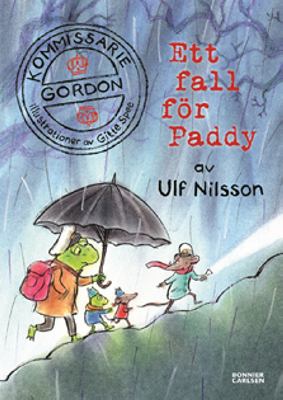 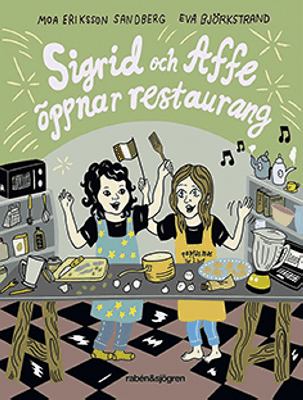 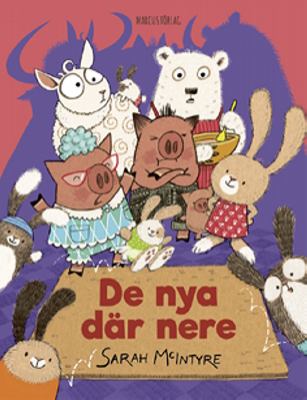 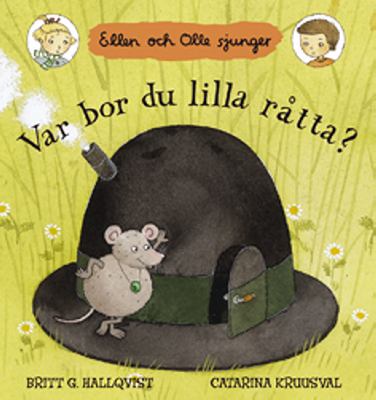 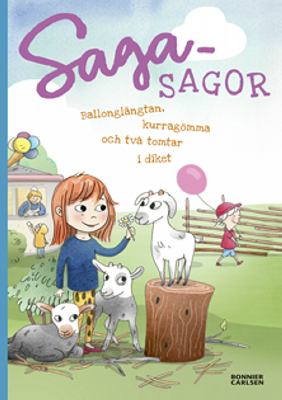 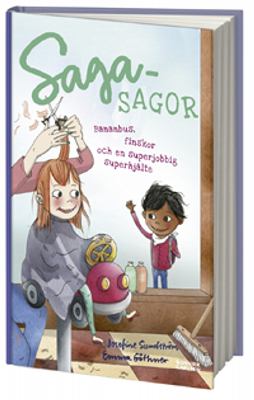 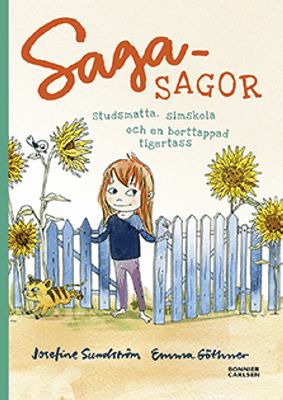 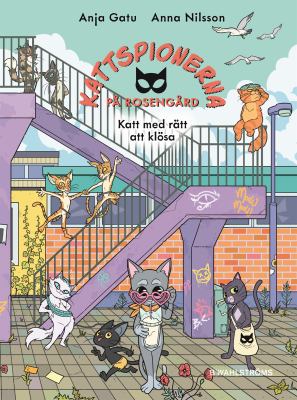 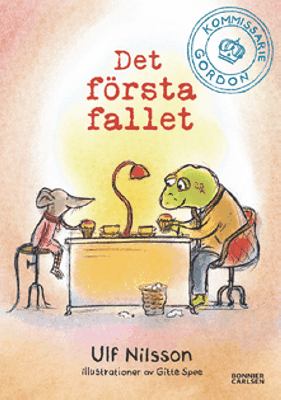 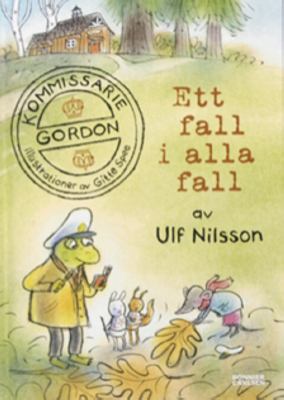 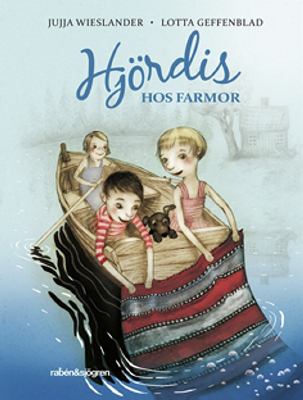 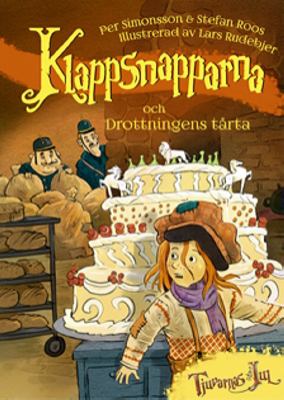 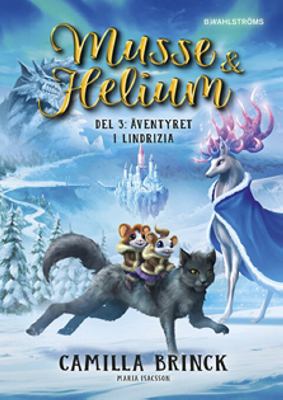 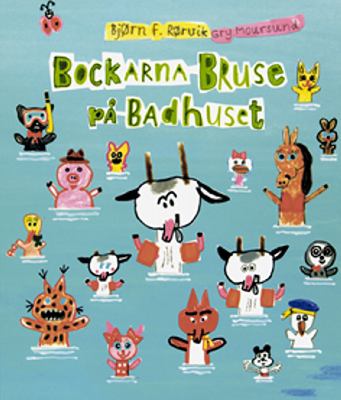 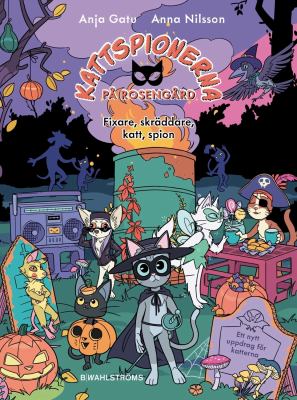 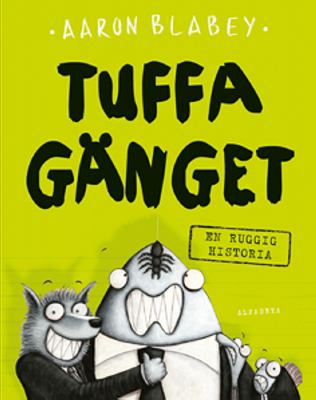 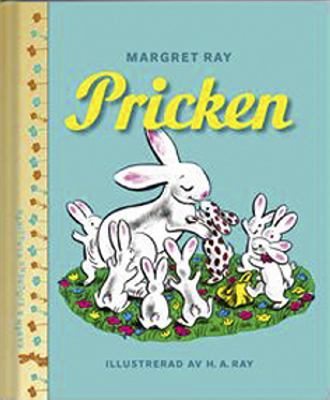 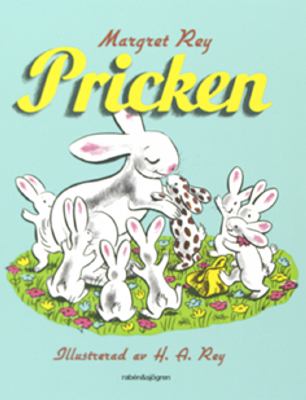